I was 10 years old the first time I got cat-called–not that I had that name for it then.

I was in my front yard, wearing a bathing suit, playing an imaginary game with my small ceramic dogs and horses in the dirt under the fir trees that grew in the front corner of our corner lot. I really loved that bathing suit, my first two-piece. It was hot pink, and cute. I felt free in it in a way that I didn’t in a one-piece.

In the grand scheme of hurts, this one–and all the many others of its nature that followed for years and years–was not a big deal. Maybe, especially in the moment, especially if looked at singly, it had an impact on par with a paper cut. And who is going to make a fuss about a paper cut? No one. We all get them. They sting like a mothertrucker, but they aren’t a big deal. They’re just part of how it is, with paper.

You know, it’s not like I go around feeling fearful of paper all the time. No one does. I mean, I’m an educator and a writer. I love paper. I need paper. Hard to imagine my life without paper. But then–never when I’m expecting it, usually when I’m being a little careless about something, when my mind is on something else, when I forget that paper can cut–one of those sheets slices into me. And it hurts.

A lifetime of paper cuts, though, adds up to a sum greater than its parts. Each has contributed to my understanding that cutting is something to avoid and paper is something to be careful with. It’s part of knowledge I carry so deep in my body that my caution and wariness around any technology that can sever–knives and saws and all manner of power tools–feels instinctive rather than learned.

Of course, this is just a metaphor, and like most it doesn’t hold entirely true. Men and boys are not tools, and the proclivity many have to treat girls and women as objects for their amusement are not an inherent part of their design, the way, say, being sharp around the edges is part of paper’s. I suppose if we really cared more about paper cuts, we’d change our way of making it, and maybe there is something in the way we make boys, the way we raise them, that makes some of them treat us like things and, seemingly, not even know that they are doing it. But unlike paper, men have the capacity to change themselves, even if we haven’t raised them as well as we might. They have the capacity to learn and transform.

Because they can’t experience this in the way we have and do, they will never have the capacity to truly feel how it is for us. But they do have the capacity to understand that ten year old girls should not have to pack up their toys and play inside to avoid sexual harassment. They can believe us when we tell them how pervasive it is and how it impacts us. They can take the lead in transforming our world so that we do not have to walk so carefully and vigilantly through it, always aware, at least in some way that feels instinctive, of how the sharp edges of men might at any moment slice us open. 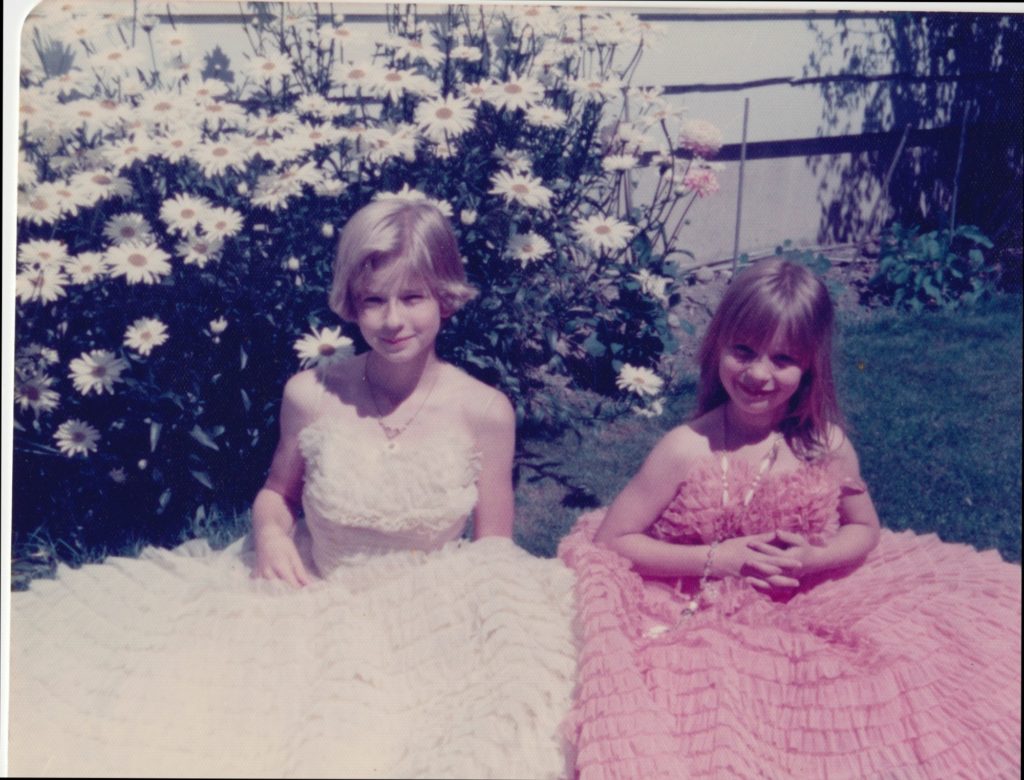