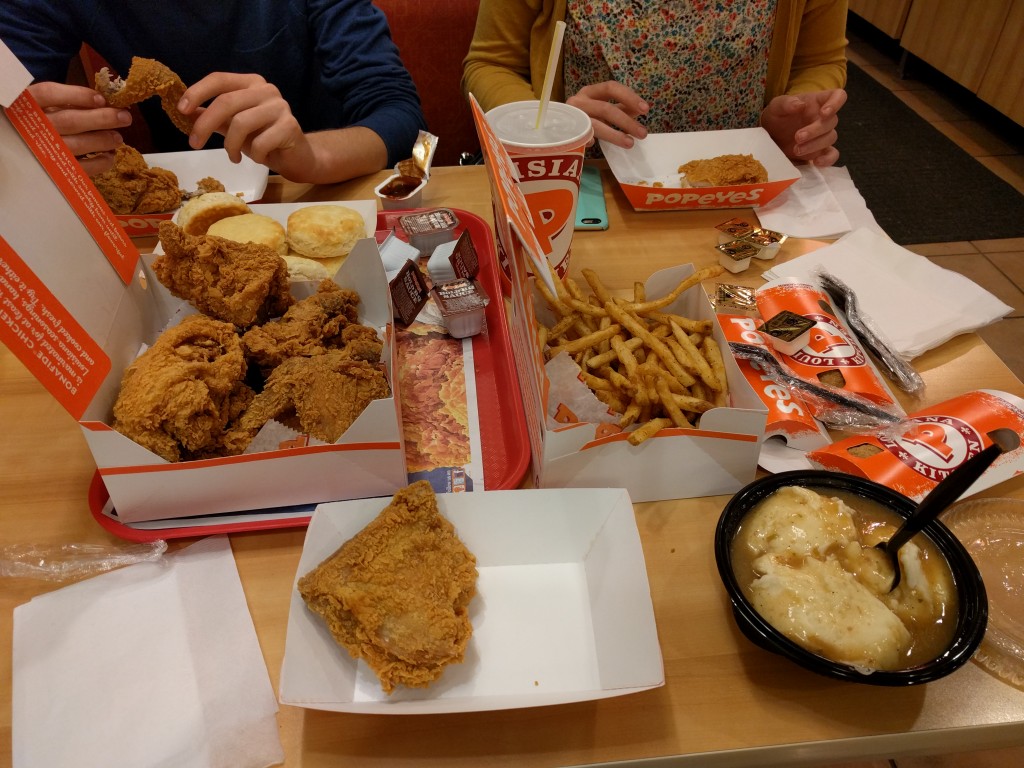 Back when our children were younger and parenting time agreements with our former spouses were different, Cane and I had every-other-weekend mostly to ourselves. We used to joke that we didn’t understand why everyone didn’t get divorced, because it was so nice to have some grown-up time while the kids were being well-cared for by other people who loved them. It was the kind of joke you tell to help yourself feel better about things that hurt, but like all jokes, this one contained a kernel of truth. 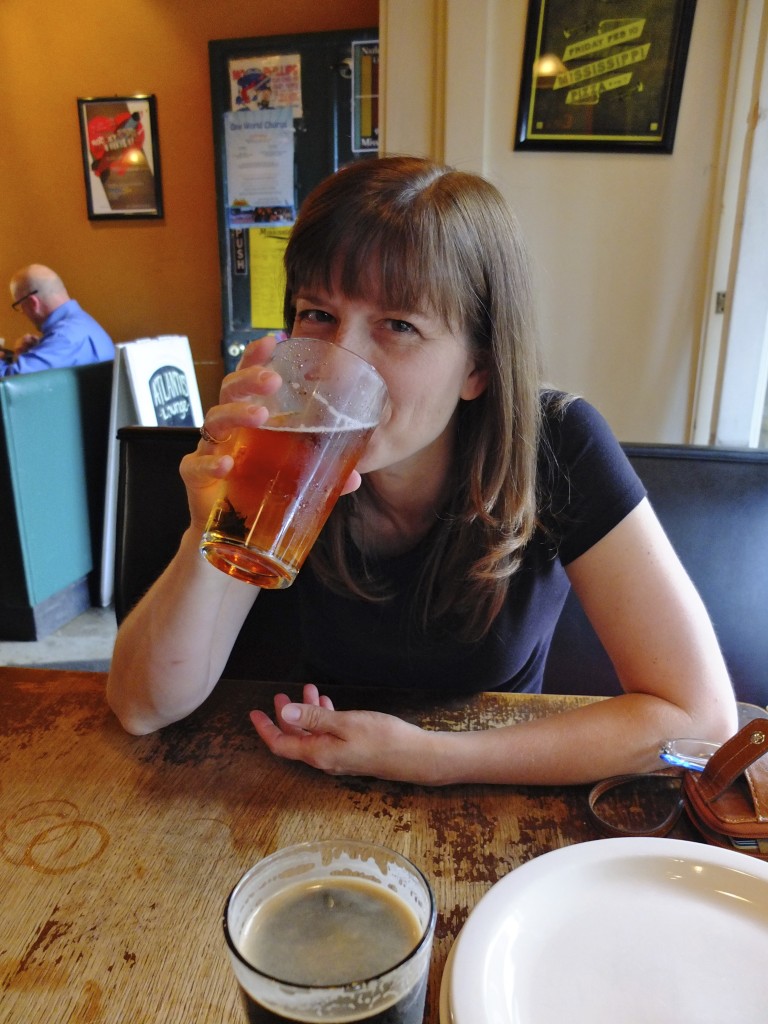 Last Friday it was not an exaggeration to say that we really couldn’t remember the last time we’d had a few days at home with no kids. It had been so long that we’d forgotten what it was like. We’d forgotten what we were like–just the two of us, at home, doing at-home things.

Last weekend, we got to remember. 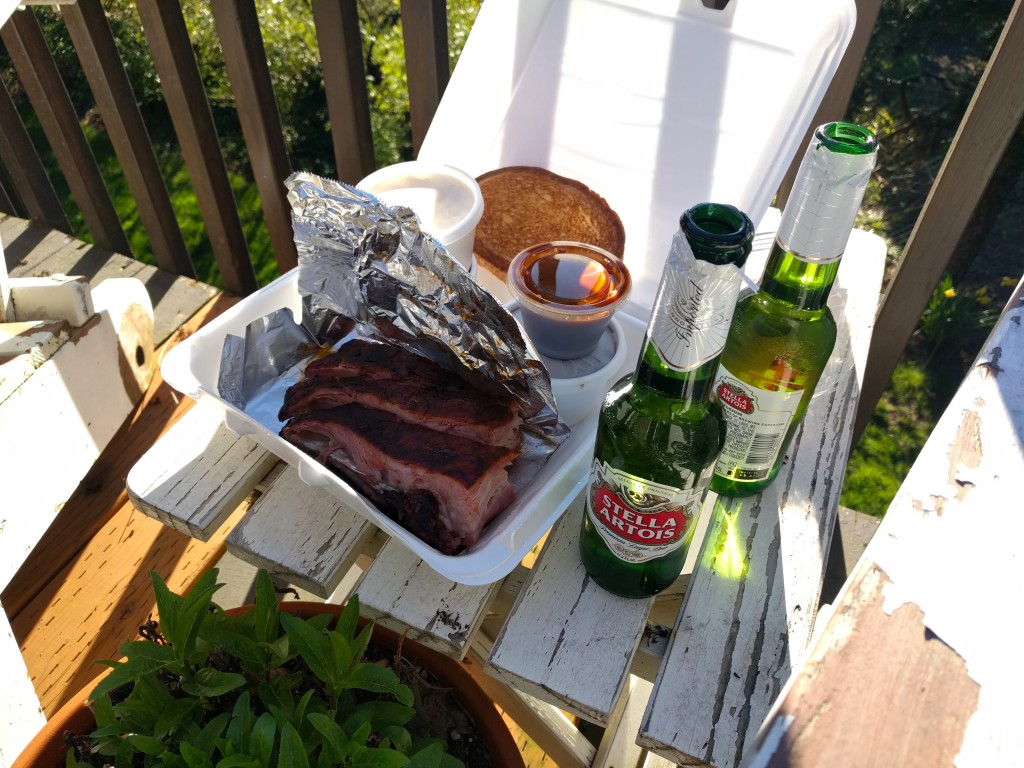 It was the first, glorious weekend of sun in the northwest, which may just be the most magical weekend of the year here. Flowering trees were in full flower, and shoots of all kinds were shooting. 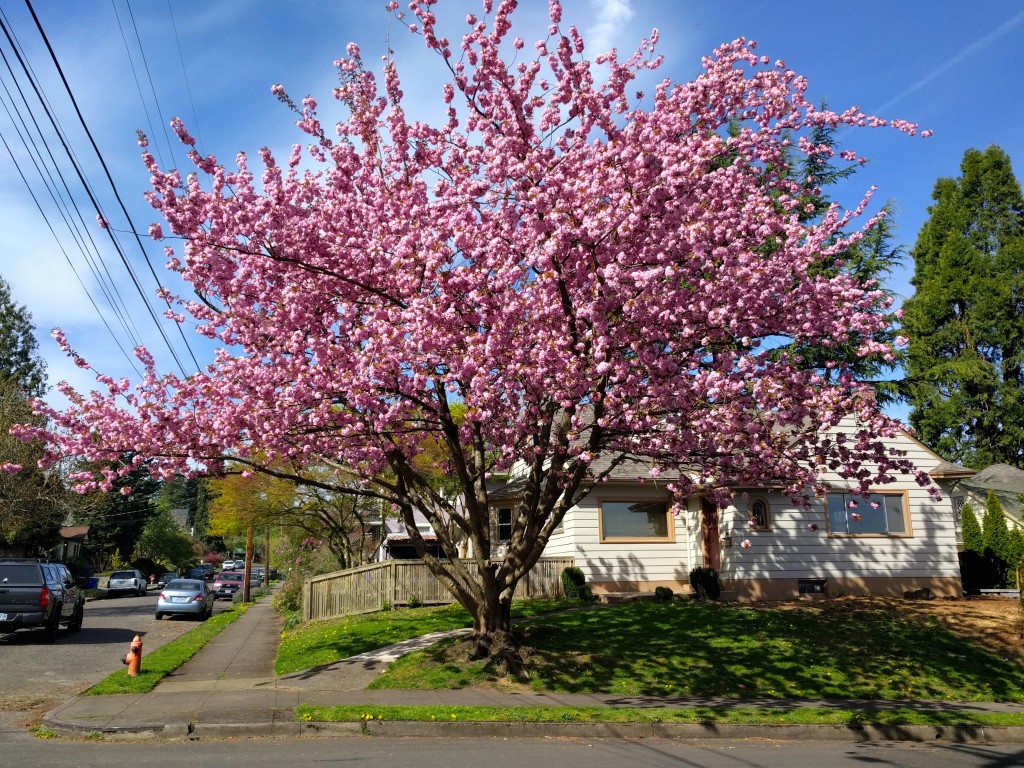 I got early morning time in my studio, which has become the happiest of my happy places. 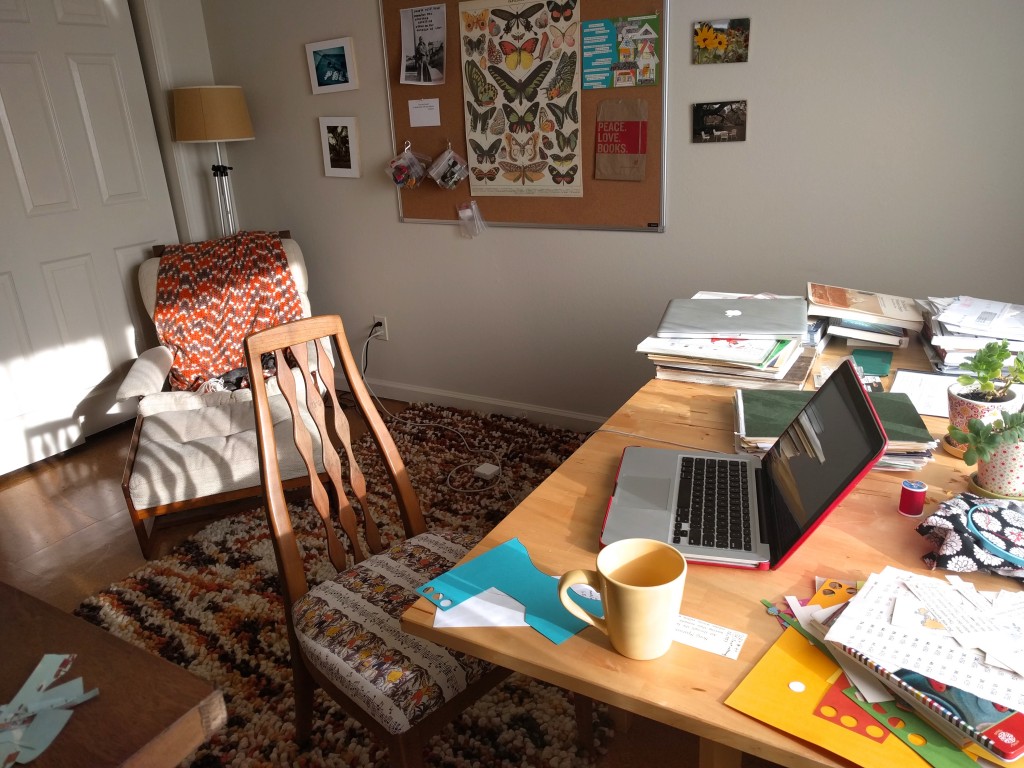 There were hours at the nursery and in the garden. We swept the deck, and cut back dead foliage, and planted onions and herbs and flowers. 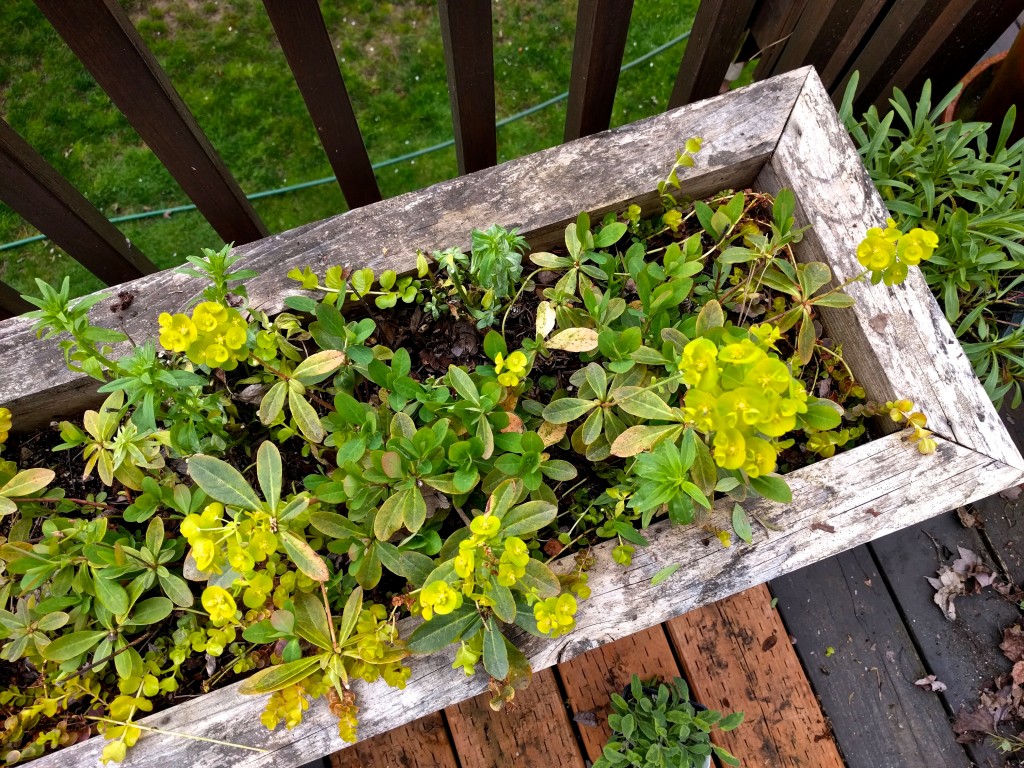 We hit up an estate sale, which prompted good thought and discussion about possessions and collections and how we’re spending our lives’ energy and the fruits of our work. 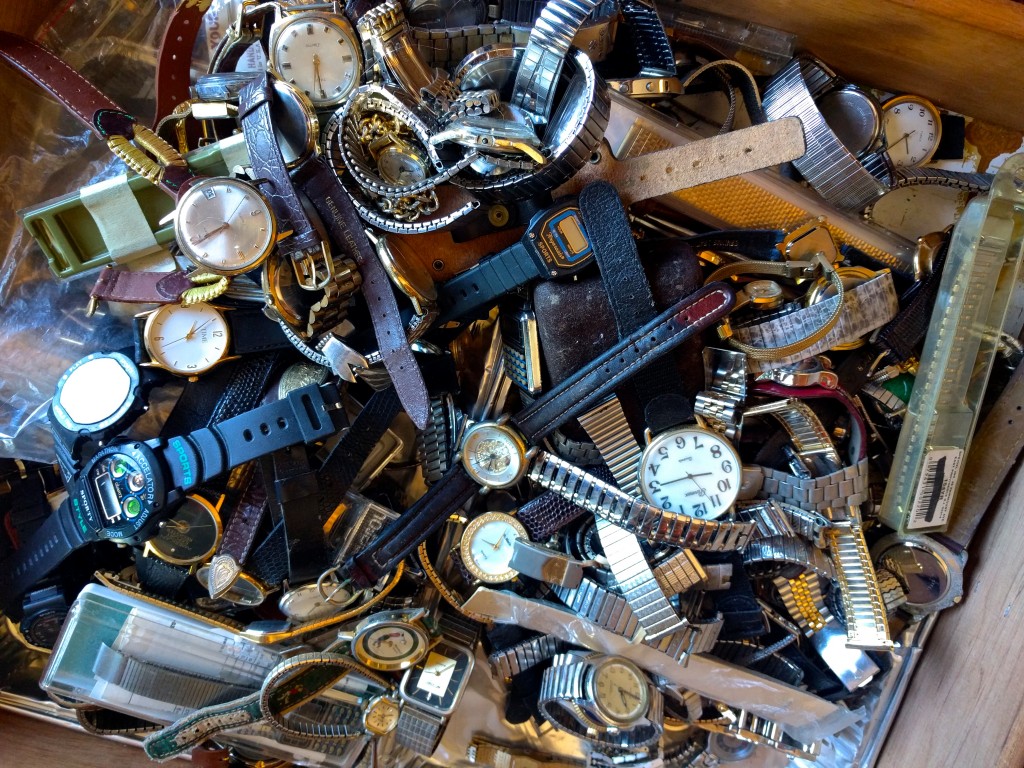 We strolled through some favorite Portland neighborhoods so I could take photos of houses, for a creative project that is becoming my new obsession. (More on this in another post.) 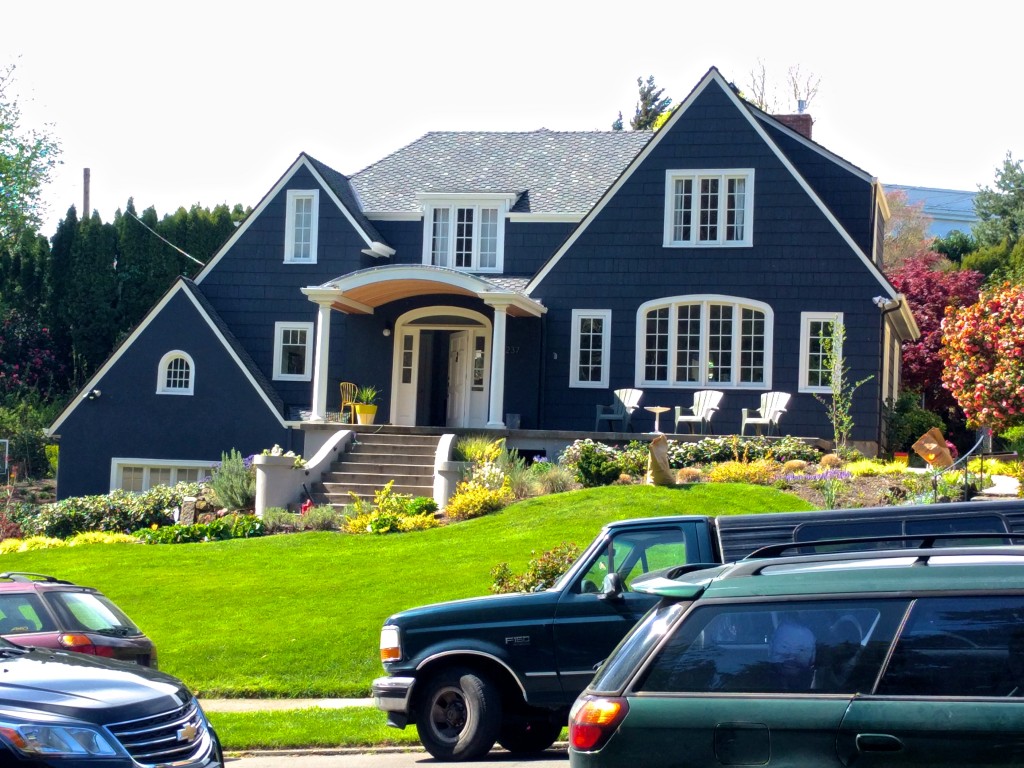 We remembered days when lying on a blanket in the park was the most luxurious of pleasures, so we stopped at a thrift store for a park blanket. We found a wonderful corduroy quilt and then took a short nap in the park. 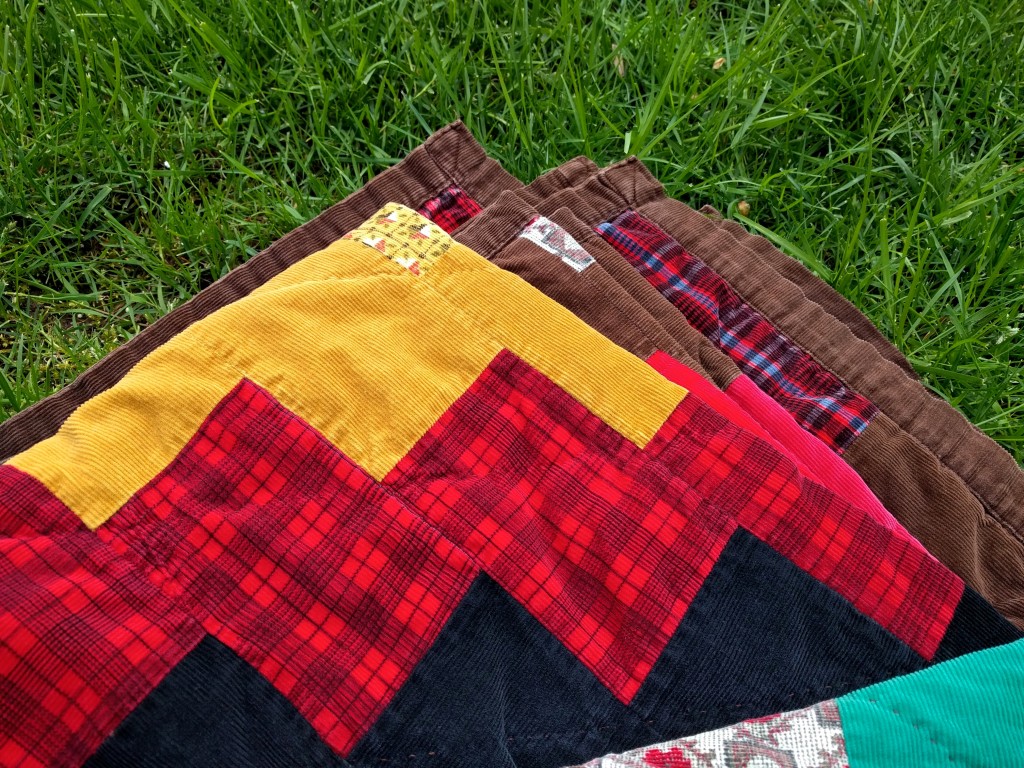 I also found there this perfect, tiny cup for a small cacti that’s been waiting for a home. Cups with plants might be another new obsession.

We missed our children and talked about them a lot, but we also realized how much we’ve missed us–the us that made us jump onto the train of our life as a family.

There is still so much transition and upheaval and unknown in the terrain we’re traveling. We know that this weekend we were just coasting through the easy valley of a welcome and much-needed respite. I sometimes say that I wish I could fast-forward to the fall, when I know we’ll be in a different place with more certainty to it, but I’m trying to stay present and take as much in as I can during these last months of living with my children. Because we can’t know what’s really around the coming turns, I am trying to appreciate everything I have and cherish it right now, today.

Still, it was nice to see a flash of light at the end of my parenting tunnel, to remember an important part of why it is we’ve been working so hard to stay on the rails.

Hoping you are getting what you need in these first few weeks of spring, too. Would love to hear how things are going for you in the comments. 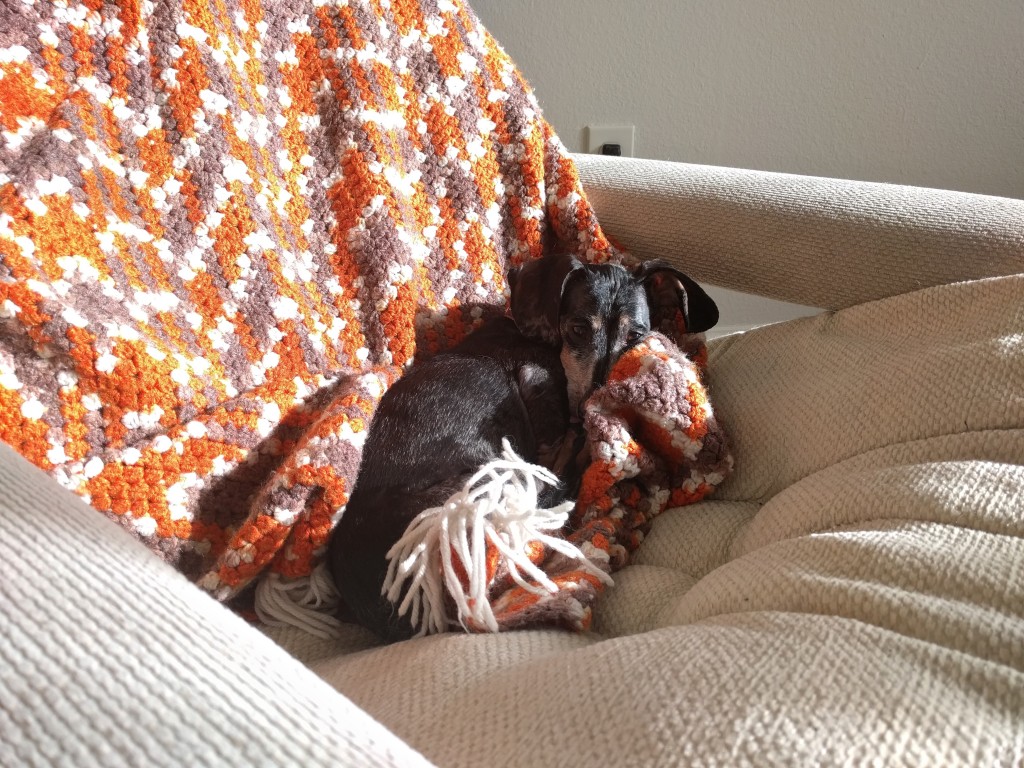 24 thoughts on “Of tunnels and respite and light”