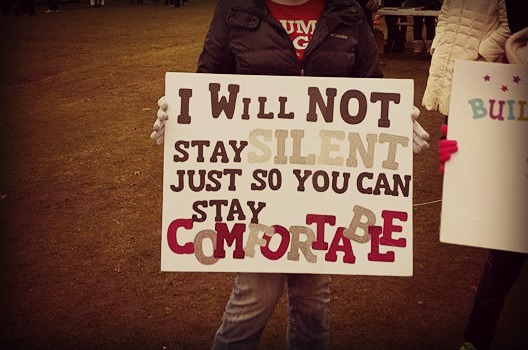 In 1983, as a senior in high school, I took a class called 20th Century Europe, which I remember mostly as a blurry litany of battles interrupted by a grisly Christmas-break research project on medical experiments in Nazi concentration camps.

I do, however, clearly remember the day I learned about how Hitler rose to power through legal means, and how he used legal means to create an authoritarian state. I remember when discussion turned to the German people, and we collectively wondered how they had let the atrocities of the Third Reich happen. I listened to my classmates, one after another, condemn ordinary Germans for not resisting, for turning on their neighbors, for looking away from the columns of smoke rising from the concentration camps. They insisted they would never do such things. They would speak their minds. They would hide Jews. They would not be “good Germans.”

I listened in disbelief. Perhaps it was because I had memories of my great-grandmother who immigrated to this country from that one; although I didn’t know them, some of those ordinary Germans were my family, and I imagined myself in their place. Perhaps it was because I already knew my own fears and weaknesses and strong instinct for self-preservation. I doubted very much that I or most of the others in the room would risk torture and imprisonment and death to resist the Nazis, and I thought their belief that they would and their judgement of Germans who didn’t was just plain wrong.

Which is what I said aloud in class, probably too forcefully. I remember the uncomfortable silence that followed my words and the stunned look on the face of the girl who had last spoken before me. I didn’t know how to criticize the ideas without criticizing the people who voiced them, and I sure didn’t know how to repair the feelings I had hurt without saying I didn’t mean it, which wouldn’t have been true. I felt defensive and embarrassed and regretful long after our teacher moved us on.

I wish I could tell you that I feel differently about myself and my fellow Americans than I did in 1983, but I really don’t. I think that if writing blog posts such as this one might get me jailed, I’d likely stop writing them. If hiding a member of a targeted group would mean risking imprisonment for my family, I probably wouldn’t do that. We all want to be this man, but how many of us really are? 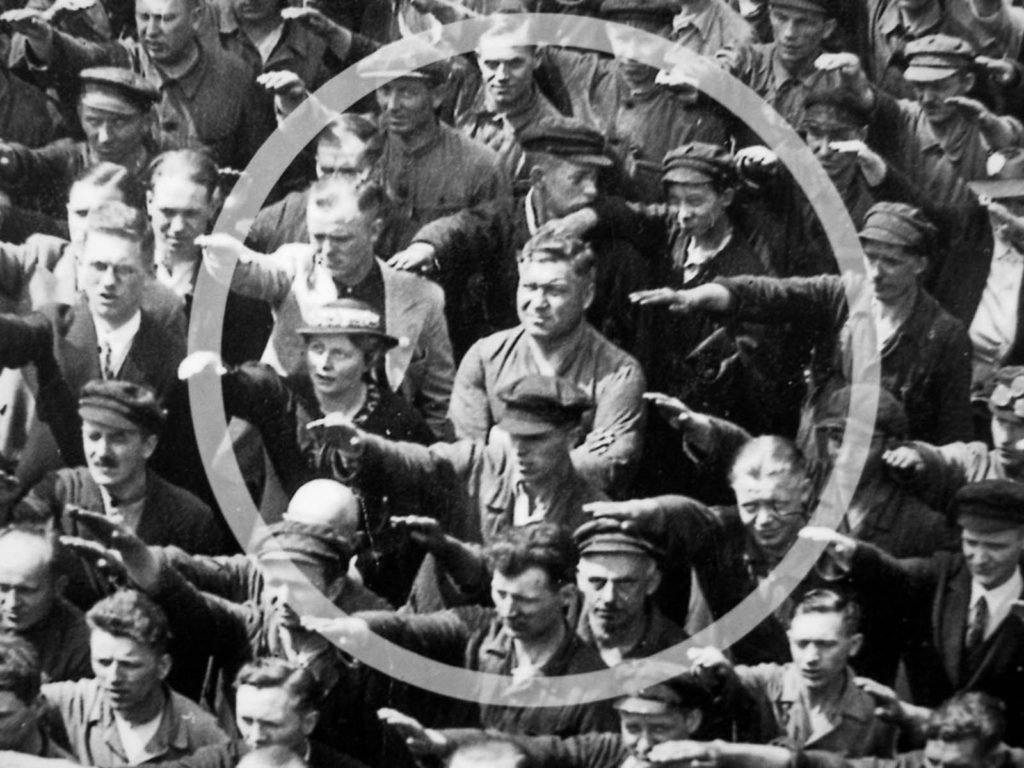 I have thought about that day in class many times since November 8th, wondering exactly what it is we all need to do and how–and when–we should do it.

Despite all the ways in which Trump seems to be following the playbook of other fascist rulers, we can’t know that he’s setting his sights on being an authoritarian despot. I know it’s inconceivable to many Americans that Trump could ever wreak the kind of havoc on the world that Hitler did, and any comparison to Hitler causes them to dismiss the one making the comparison. It’s important to remember, though, that in early 1933, Germans couldn’t know what Hitler would become, either. The signs were there, and many saw them, but I’m guessing people told themselves the same kinds of things I hear many of us saying today:

I suppose that’s why so many Germans did nothing until the price of resistance was too high for most to pay.

Unlike us, those Germans didn’t have the advantage of such a recent example of how terrible things in a democracy can get. But we do, and that’s why I’m trying hard to be the kind of German I hope I would have been in early 1933, when Germans could still resist without risking everything.

We need to be strong enough to stand up to those who tell us that our speaking out is the problem. We need to remind ourselves and then tell them that true unity and peace does not come from keeping our mouths shut about what we feel and believe and know (verifiably) to be true.

We need to remind ourselves and tell them that name-calling (crybabies, libtards, snowflakes) and logical fallacies are the tactics of abusers who attempt to silence others through intimidation and shame.

I get why it might feel better, right now, to quietly wait and see. As alarmed as I am by the things I’ve already seen, even I can tell myself that it probably won’t ever be as bad as I fear it could be. I fear being dismissed as an alarmist or extremist. But I am reminding myself and telling others repeatedly that if we wait until things are truly alarming and extreme before we act, it may be too late.

Incidents like the one in my high school history class caused me, over time, to silence myself. I wanted to avoid those moments of discomfort and embarrassment, especially with those I care about. If I didn’t feel sure that I could say something in the best way, I often said nothing at all. But the time has come for us to value other things more than comfort, for both ourselves and others.  The time has come to be like the Germans we wish there had been more of in 1933–because I never want to have to know what kind of German I might have been in 1939 or 1942. And I will neither apologize for nor own the discomfort of others when I do, even if I do it clumsily. 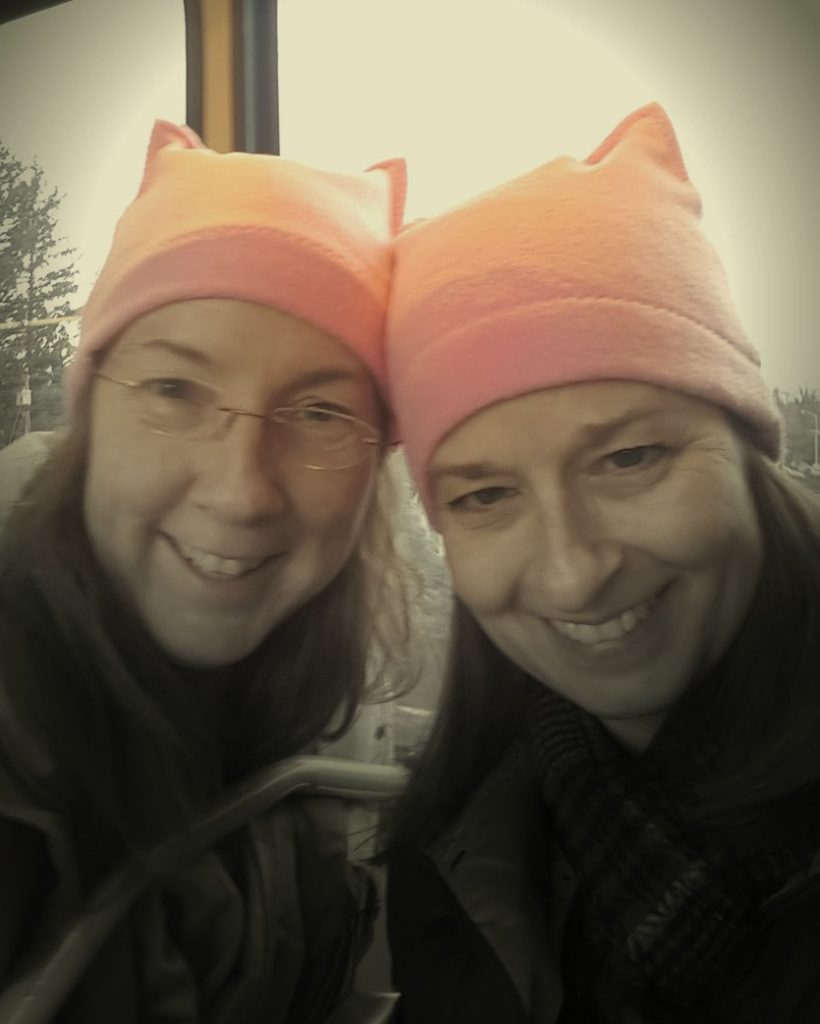 Just in case you think I am being too alarmist, take a gander here or here.

Photo of August Landmesser via http://rarehistoricalphotos.com/august-landmesser-1936/

14 thoughts on “What kind of German would you be?”