When you’ve lived 51 years, that’s saying something, as there’s some good competition for the title of “hardest year.” Was 2015 harder than the year that straddled the nearly-constant misery of 7th and 8th grade? Harder than the year I got divorced (the first time)? How about the year I became an instant, full-time parent to my step-children when their mother suddenly died? The year IVF failed 3 times, including one miscarriage? Or the one when pregnancy finally stuck but was swiftly followed by bedrest, life-threatening birth, NICU, and caring for preemie twins? How about the year of calamities (school strike, surgery, terminal illness, break-in, death), in which we discovered our home was riddled with mold that was making us all sick, and I came to realize it was a metaphor for my marriage? Closely followed by the year in which my husband and I lived together while negotiating divorce because he threatened to sue for full custody of our children, and then I adjusted to living half my life without them.

Yes, 2015 was harder than all of those years, in spite of my best efforts to manage and make it not-as-hard. I did all the things I know to do: 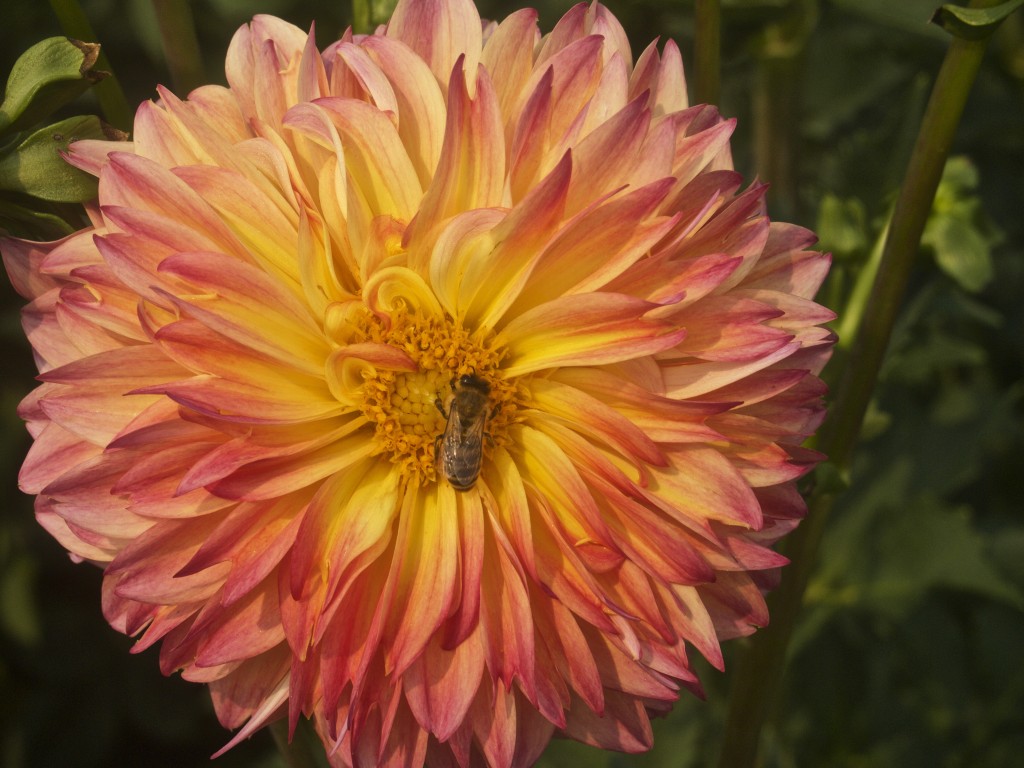 Grateful to breathe with the bee in this single lovely moment. More grateful he didn’t sting me.

Although there were days of light and ease and comfort and hope, most days of the last year mostly sucked, pretty much from the first one up until the very last. And some were just knock-me-to-the-ground devastating. 2015 followed a really hard 2014, which had followed a fairly crappy 2013, years I’d ended with a firm belief that the next one must surely be better than the last because they couldn’t be worse–so the whole idea of joining in with all of those choosing a word or setting an intention for 2016 seemed laughable to me, something for innocents who don’t understand how truly uncontrollable life is and how, sometimes, it is nearly unbearable despite all the things our culture tells us we can do to be OK with whatever it throws at us.

And then–for reasons I don’t clearly understand–I decided to do it anyway.

I signed up for Susannah Conway’s mini-course on choosing a word for the year, despite my skepticism and my feeling that such things are, in the words of my good friend Kate, “silly and twee and a bit woo-woo.” At least, a bit too much of all those things for me.

But, I had a notebook, and I thought, What the hell? Can’t hurt, right? (And, because of one of those hard 2015 things, I now have time on my hands that I look to fill in positive ways.) 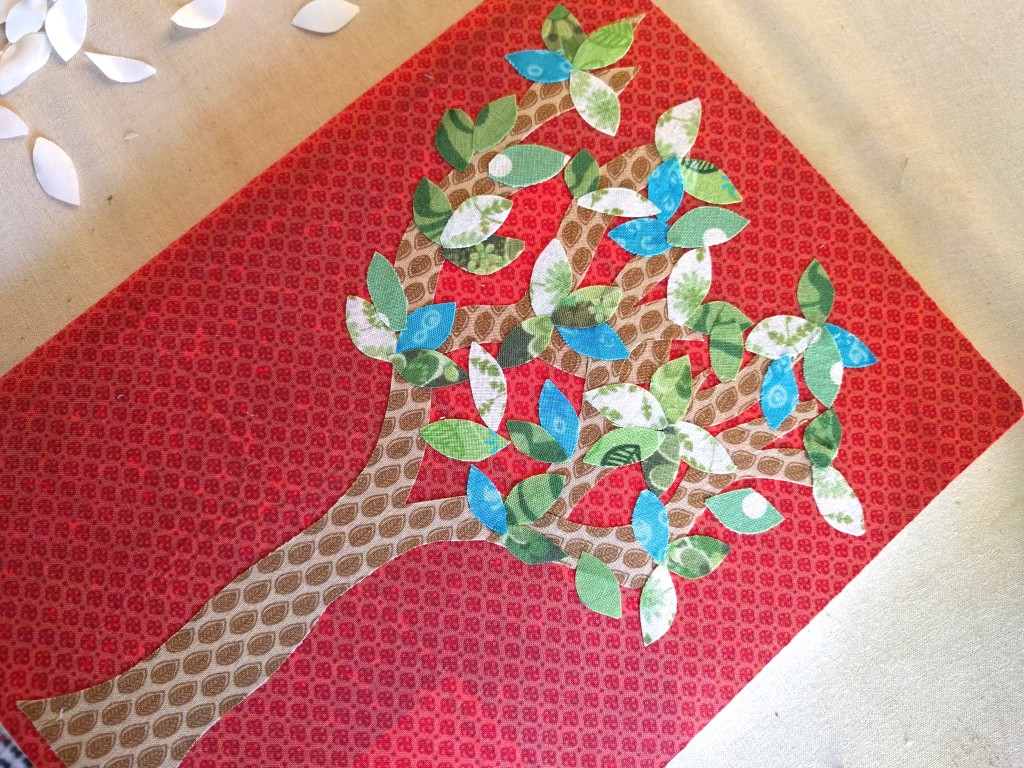 I was working pretty hard in the last days of this year on surrender and practicing gratitude and staying in the moment, and I thought writing in my journal to explore words would be fun, if nothing else. And you know what? It was.

I love words, and I loved exploring words. I liked the questions Susannah posed. By the end of Day 3, I was down to three possible words:  Flow, Power, and Voice. By Day 4, I knew my word: 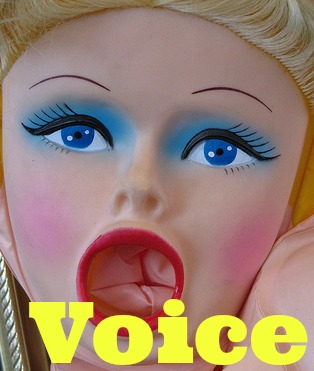 My word is Voice. If I use my voice, I will have power. When I make time for flow experiences, I find and express my voice. After a year of allowing myself to be silenced, I need to claim my voice. I need to speak for myself and for others I care about. I want to use it to speak truth, to connect, to heal, to do good work.

The truth is, I’ve allowed myself to be silenced in many ways for many, many years. Perhaps I needed the pain of 365 hard days–in which I became literally silenced in my own home–to wake me up to this. I wish it could be a year for me to focus on the kinds of words I found myself writing over and over again on Day 1, when describing an ideal day:  light, warm, soft, ease. These are things I want in my life. But I think I am only going to find them when I find my voice and use it.

And, I think that finding and using a strong, true voice is going to help me get through whatever 2016 wants to throw at me in much better shape than I got through 2015.

So:  bring it on, 2016. Give me whatever you’re going to give. But if it’s more crap, don’t expect me to put up with it quietly or dress it up with pretty words.

I’m done with that shit.