It was just about a year ago that our life jumped its tracks.

For quite a while we’d chugged along pretty happily; then, in the fall of 2014, things started to change. Last February, when two of our three children spiraled into crises we could neither control nor cure, it was a full-on train wreck. 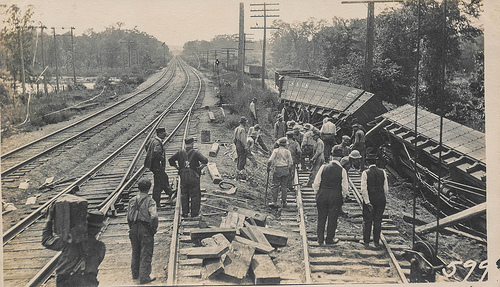 I have no memory of our last Valentine’s Day. It’s a holiday neither Cane nor I have much use for, even in a good year. I usually make him a silly card and we do something that’s a nod to the day, but we see it primarily as an economy-fueler and a romantic pressure cooker that makes this kind of truly creepy, weird nonsense happen:

(Yeah, that’s a real commercial, not a parody. It aired during episodes of Swamp People last weekend, which I watched only because I was stuck in a hotel room with Cane and a migraine.)

Last year, in what I can now see was an attempt to deal with what was going wrong by carrying on as if everything was all right, I began making a real (not joke) Valentine’s Day card. The thing is, when your life feels like a mess of twisted steel, well, that kind of thing just isn’t a priority.  And it can feel all kinds of false.

Fast-forward to this year.

I still think Valentine’s Day is a trumped up holiday that perpetuates stupid and unhelpful ideas about love and romance, but I like to reclaim things and find the value in them and make them into something that works for me. I also like to muck around with paper and glue and images, and a Valentine’s Day card is a good excuse for doing that. 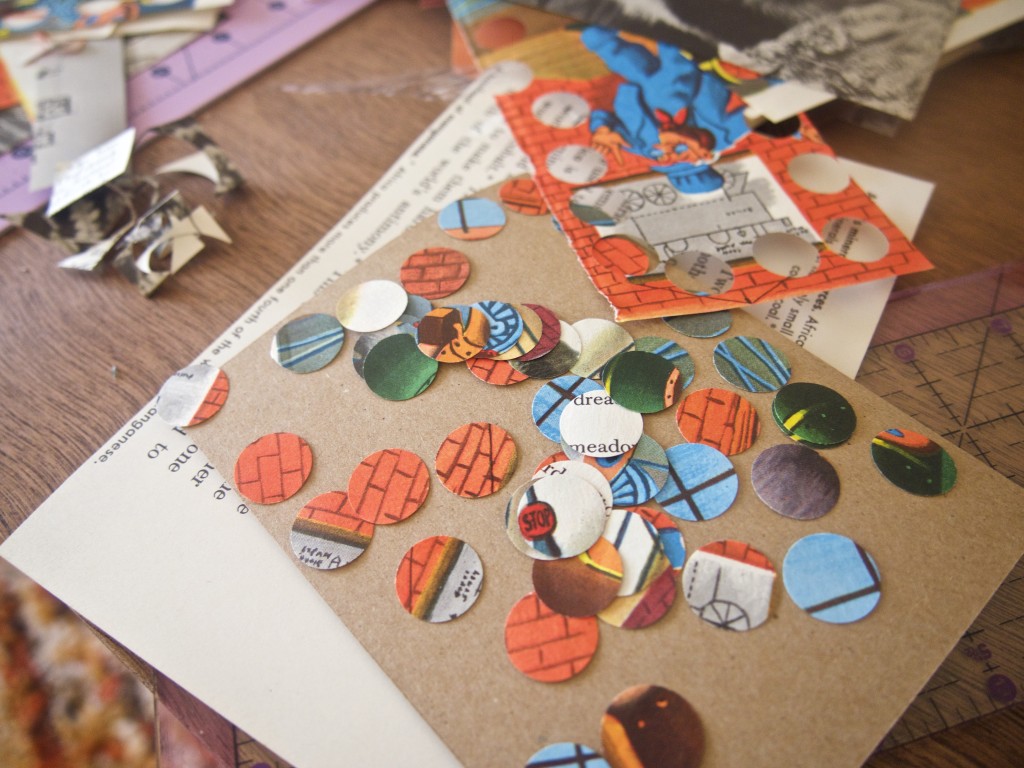 I originally thought I’d just have fun doing something more graphic than meaningful, like this image Eric Carle shared on his Facebook page: 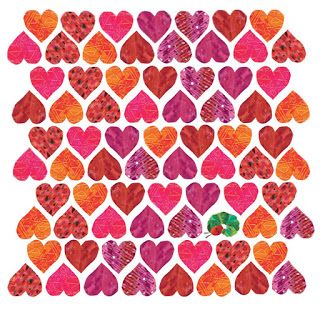 But then, flipping through some of my discarded book pages, I found the words that I’ve put on the front of this year’s Valentine card to Cane. Not too long after that, I found the black-and-white image of a train, and the card felt meant-to-be something more meaningful.

We are learning that “on track” for us doesn’t have to look the way we always thought it did. It certainly doesn’t have to look or work the way countless movies, novels, poems, fairy tales, and insipid commercials tell us it should.  We aren’t going to be married any year soon, and although we now (sort of) live apart some of the time, our life is back on the rails, and our love for each other feels like The Little Engine That Could, pulling us and our children up the steep and rugged peaks of their adolescence and our middle age.

After a time of real uncertainty about our future together, we are committed to staying on the rails, no matter what. And that’s something worth celebrating. (But not with a giant teddy bear.)

Hoping you all have whatever kind of Valentine’s Day you are hoping for. 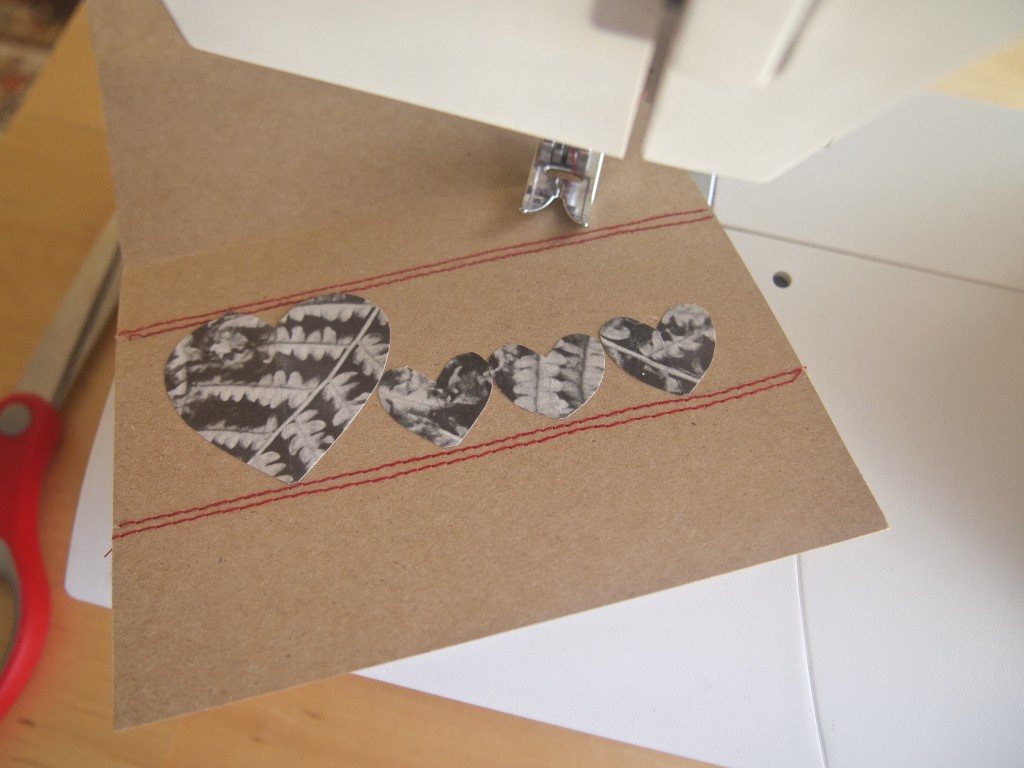 14 thoughts on “No matter what”