There are two more names to add to the long list of luminaries whose lights went out in 2016:  Ann Marchbank and Melba McConnaughey.

I know. Most of you don’t know either of these women, but they were famous to me in the way Naomi Shihab Nye so eloquently aspires to fame in one of my favorite poems:

I want to be famous in the way a pulley is famous,
or a buttonhole, not because it did anything spectacular,
but because it never forgot what it could do.

No, that’s not quite right. I wasn’t exactly lost. I pretty much knew where I was–walking a sketchy path that, in spite of its obvious dangers, seemed would take me to a better place than the one I’d been. Luckily for me, Mrs. Marchbank and Mrs. McConnaughey steered me off of it.

I don’t know if they knew the peril I was courting or if they ever knew they helped save me. I suspect they didn’t. I suspect they were just doing their jobs, teaching me and bringing opportunities my way, the way teachers do. I suspect they didn’t know that my dad was an active alcoholic, or that I was far too aware of what shaky ground my parents’ marriage was listing on, or that my whole family was struggling hard to care for my severely autistic brother who hadn’t even received an accurate diagnosis, much less anything that could be called adequate support. I am sure Mrs. Marchbank, my 9th grade English teacher, didn’t know that I sometimes drank in the girls’ bathroom before school (because school was “so boring”). I’m equally sure that Mrs. McConnaughey didn’t know I struggled with depression throughout high school, flirting often with what we now call suicidal ideation. I’m guessing they didn’t know how much I battled every single day with fear and loneliness and self-loathing, or what a difference it made that they helped me see myself as a person who had value and potential.

Mrs. Marchbank was the matchmaker who hooked me up with Shakespeare and grammar and poetry, kindling life-long love affairs with each. She championed my work, entering it in contests and telling me she was sure that one day she’d walk into a bookstore and see a book with my name on the cover. When a poem of mine was published in a national magazine, she whooped with excitement and joy–and she was not, generally speaking, a whooper. It was how I knew it was a big deal. She gently teased my friends and me about our obsessive need to check our appearance in mirrors, letting us know that there were more important things for us to care about. As I left the halls of Sylvester Junior High, she handed me over to Mrs. McConnaughey at the high school. During spring forecasting, she told me I needed to take Mrs. McConnaughey’s classes because “she’s the head of the English department, and I want her to know you.”

Mrs. McConnaughey, who died on December 16, was a force. She’d long left her native Arkansas for the northwest, but she never lost her accent. She was both genteel and formidable in the way I’ve come to know that Southern women can be. My first real memory of her is from the day after the election of Ronald Reagan in 1980. She was furious that the election was called before polls had closed on the west coast, and she was furious that he’d won. I was pretty sure she shouldn’t be sharing so much of her own political beliefs in class like that, but I became curious about why she would, and from that curiosity grew my own political awareness and philosophy. Later that year, I took a class from her called “Semantics and Logic,” which had a Matrix-like impact on me: she revealed the codes of language and argument, giving me personal and political power I hadn’t even known existed. It had everything to do with why I later became an English teacher myself.

Being human, Mrs. McConnaughey was not a perfect teacher. A friend once told me that I was the only one she allowed to really challenge her ideas in class. Others teased me about being her pet, and I know she gave me special favors. Our high school had what they called tennis shoe registration for classes, where we’d walk around the gym and pick up registration cards for the classes we wanted. If all the cards were taken for a class before we got to it, we were out of luck. As a sophomore trying to get into an English class for seniors, chances are I wasn’t going to get the card I wanted. I will never forget coming to the front of the line and watching Mrs. McConnaughey pull out a registration card for me that she’d hidden behind a curtain, or the “hey!” of injustice that exploded from the kid standing behind me in line as he realized what she’d done.

As an educator myself, I know that wasn’t fair. But I also know that sometimes, some kids really need us to show them that we think they matter. I was one of those kids, and she did that for me. When I was a senior, she spent her lunch period every day shepherding me through an independent study of poetry. “I am so sorry we do not have anything in our curriculum to teach you what you need to know about poetry,” she said, “and you just can’t go off to college without knowing more about it.” It was clear that the independent study wasn’t an option, but a requirement. I would sit in the class she had before lunch, reading and writing on my own while she taught the rest of the students, and then during her lunch she would talk with me about the poems I’d read. Like Mrs. Marchbank, she entered my writing in contests and expressed unwavering belief in the importance of my work and my ability to do it.

It is because of both women that I became a high school teacher myself. Although I entertained the idea of teaching in higher ed, I knew that where teachers had mattered most for me was long before college. If it weren’t for those two, I might never have made it there. A 9th grade girl who was drinking in the bathroom before school and throwing herself into one ill-advised infatuation after another needed champions to show her that she had value that wasn’t to be found in a bottle or a boy. She needed people to love her, and they were those people for me.

I’ve been out of the classroom for 8 years now, coaching teachers rather than working directly with students. I wish that during my years there, I’d better understood what I know now–that a teacher’s most important contribution isn’t necessarily what they are teaching students about a subject, but what they are teaching students about themselves. I would have worried less about the finer points of my lessons and more about the rough and tender edges of my students.

When I coach teachers, I encourage them to be willing to take some risks, to be OK with small failures that might be a necessary part of the process of learning how to create classrooms that are more relevant, rigorous, and safe for all students.

“We aren’t brain surgeons,” I tell them. “No one’s going to die if we mess up a lesson.”

It’s true. No one’s doing to die if we mess up a lesson. But that doesn’t mean teachers don’t have the power to save lives.On the dark and deeply troubling path we’re walking now, that’s something I hope all the teachers I know will remember. I hope that all of us who work with and for youth, in schools or out, will be famous in the ways of pulleys and buttonholes, never forgetting what it is we can do.

I am so thankful for these two teachers who never did.

25 thoughts on “Of pulleys and buttonholes and light” 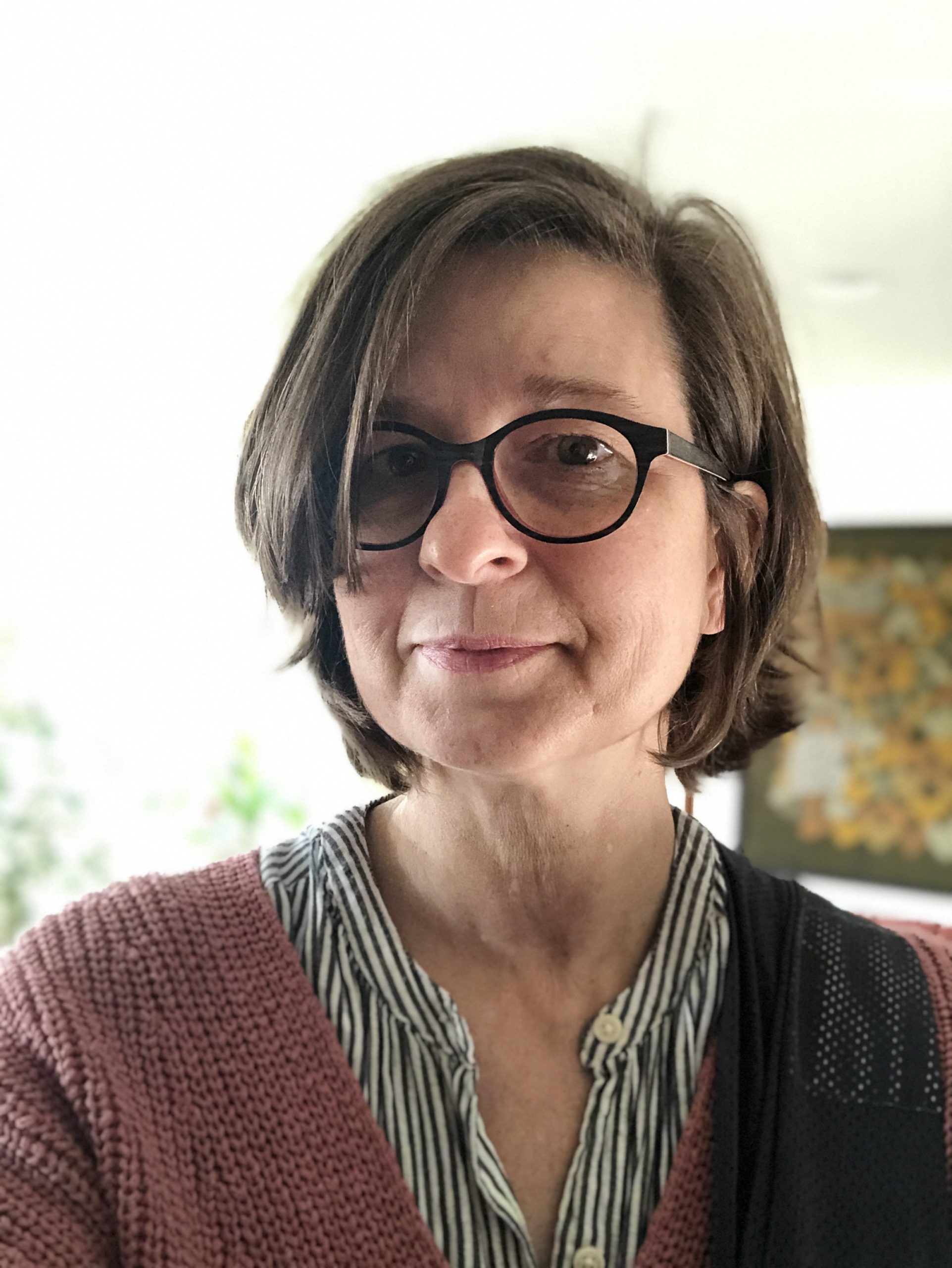