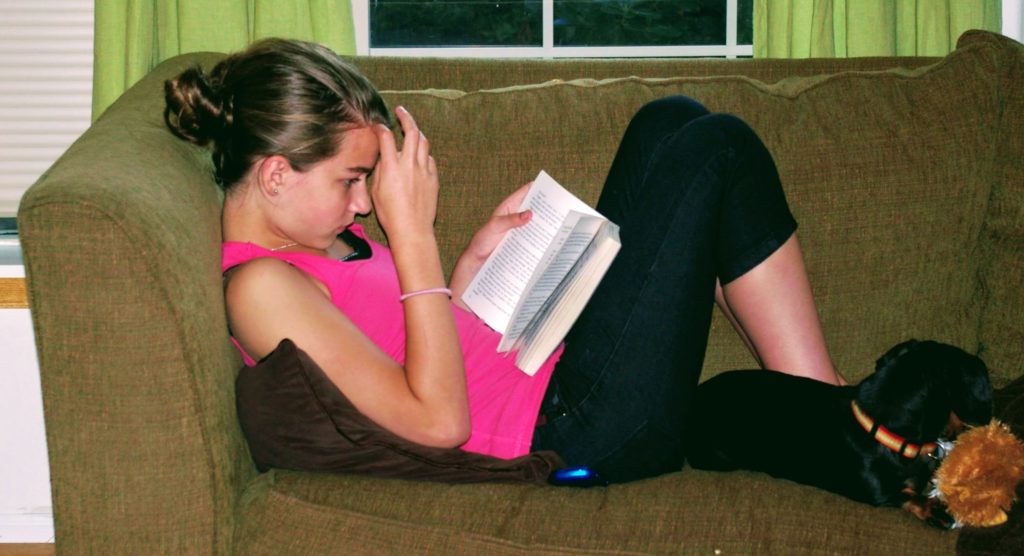 As promised in my last post, I’m working on launching a project and I want this project to be a collective effort. I’m reaching out to ask for your support and expertise.

I’m looking for adult/young adult fiction/memoir that illuminates the experience of Americans in the following categories: immigrant, refugee, Muslim, African-American, disabled, Native American, Asian, women, LGBT. I’m interested in any group targeted in the election campaign and/or vulnerable if proposed policies are implemented.

I’m most interested in contemporary works that depict current American lives, and I’d like a range of ages for the main characters. Please share any titles you’d recommend in the comments.

8 thoughts on “Getting collective with it”