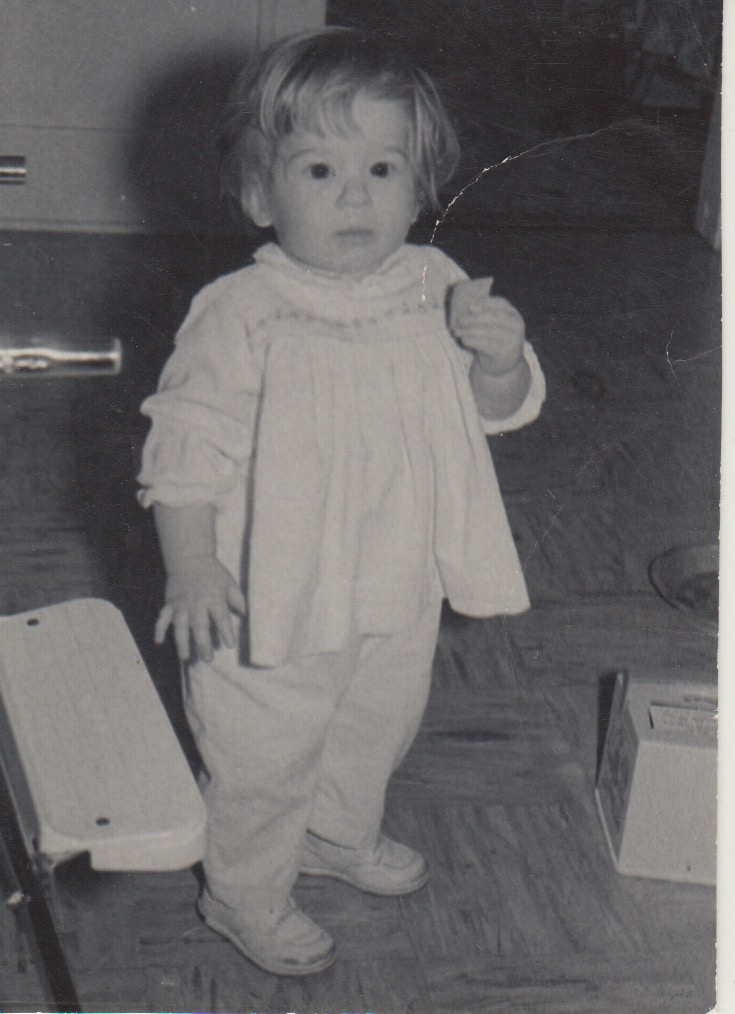 It’s my birthday today, and birthdays alway get me thinking about big, heavy, existential questions–like, what’s the meaning of life? (Hey, clearly I was born this way. That’s a pretty serious baby in that photo up there.)

As mine approached this year, I found myself reflecting on all the things life has taught me in my various trips around the sun–which got me thinking that a list of such lessons might make a cool sort of autobiography. (This is what play looks like for me. See? I can have/be fun, too!)

So, here’s my autolessonography. Would love to see yours, if you’re  inclined to write one.