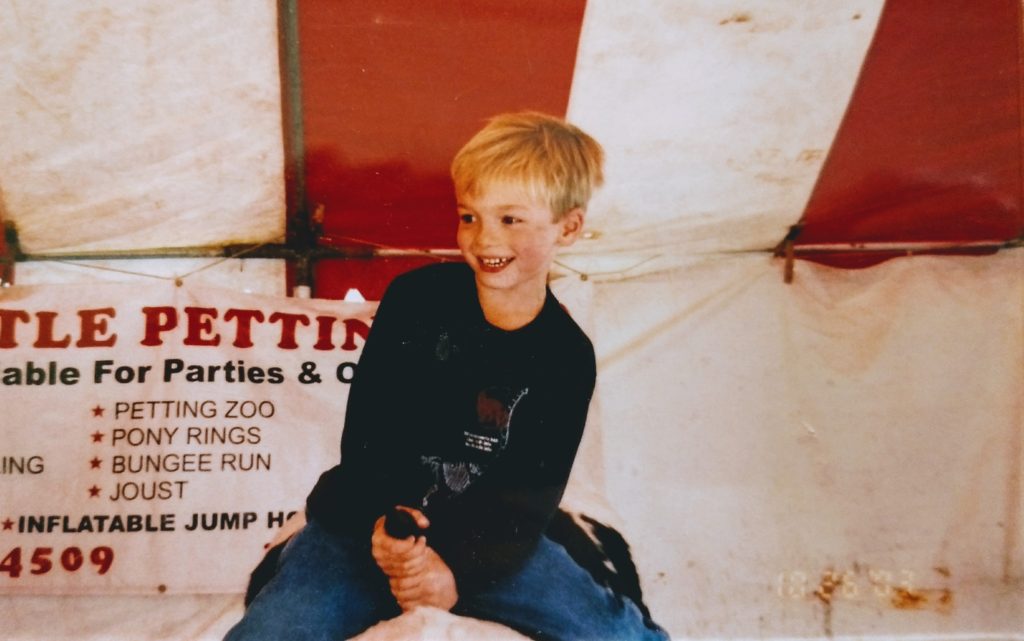 “…if you don’t get the thoughts down, they might just get lost forever.”  –Kate Carroll de Gutes

I read these words in the dark of an early, migraine-foggy Saturday morning, and they take me back instantly to my children’s infancy, when I wrote so that I wouldn’t lose all the things I was thinking–and seeing and feeling and understanding–about the profound experience of becoming a mother.

Then I think about how I haven’t written about my son’s journey to becoming a Marine, which, for me, isn’t so much about his experience of becoming a Marine as it is about my profound experience of letting him go. (Because we are all the protagonist in our own lives, right?) And I want–suddenly, urgently–to capture what I can before it is gone:

The way I found myself weirdly giddy to see a letter from him in the mailbox on Thursday afternoons, excited and anxious for mail in ways I haven’t been since I was a girl–because the boy who confided in his sister that he was surprised to miss Mom because she’s so annoying wrote to me, without fail, every week, and sometimes the letters made me laugh and sometimes they made me cry and sometimes they filled me with such deep longing and regret I will never find words big enough to capture how that felt, but it didn’t matter what kind of feelings they would bring because the over-riding emotion, always, was simple gratitude for his crabbed handwriting and his words that were evidence that he wasn’t, as I once feared, lost to me.

The utter, sterile emptiness of his room after I cleaned it up and out, and how that stripped down space seemed metaphor for what remains of my mothering, absent now of all the clutter and detritus that once filled it. There are a few, important mementos still on display, and the room remains his, but it is a room I know will now be used only occasionally, and likely never in the same way again. During boot camp, every once in a while I’d go in there and sit on the bed and look around, and although a part of me felt calmed by the lack of chaos that once defined the space, another part of me wished only to see once again the dirty laundry and discarded homework and empty wrappers and long-abandoned childhood toys that once filled it, wanted even to smell the distinct, peculiar funk of teen-age boy I once thought I’d never be able to eradicate.

The relief and release of a worry I’d been carrying for years, so long I hardly felt its weight until I was able to set it down. The picking up of a new one, and realizing that it is in some ways heavier and in others lighter, and that mothering will always be this picking up and setting down and shifting weight from one arm or hip to the other–for worry is always love swaddled in hope and fear, and I could never set that down for good.

The way I felt oddly shy when I finally saw him and could hear his voice again, how he was both the child I know intimately and a stranger whose boundaries were unclear. How he walked and stood so differently, but from behind I still saw the same sloping line of his shoulders, a cadence in the swing of his hips that remains and belongs only to him. How his brief return home was both exquisite and crucifying, the way it brought him back while nailing us to the truth that who he’d been and how he’d lived was no more, and that we’d both have to build our way to a new life and ways of being, not together, as when he was born, but mostly apart.

As I write these words, not without tears, I think again of how I was able to write so many in the first four years of my children’s lives that I actually had enough for a book, which is astounding, really–that while being ground in the mill of new-parenting (not one, but two preemies), I managed not just to string enough words together to make a book but also to sort and arrange and polish them into an award-winning one–and I see, really see, for the first time that my lamentations for years that I just couldn’t make the time to write were probably bullshit, just like all the published writers who write have always said such lamentations are.

I’m not discounting the real barriers that scarce resources create (and I’ve never met a single parent who has resources in abundance) but today, right now, I think maybe that writing about all the big things of the past decade–death and divorce and the destruction of beliefs and dreams and faith–just might have hurt too much, might have cemented into long-term memory moments that felt too painful to keep.

I got to hear my friend Kate, writer of the epigraph to this post, read recently from the book in which her words appear, and she mentioned that she hasn’t been writing and is in “a fallow time.”

“Me, too,” I said to her after the reading. “But it always comes back, doesn’t it? I’ve gone through it enough times to trust that it will.”

I thought I was saying those words for her, but I can see now, on this first Saturday morning of fall, as both the dark and the pain in my head lift, that I was probably saying them more for me. Maybe enough distance is opening between me and all that hurt that I can get the thoughts down without them taking me down, too, and before I’m so far removed from them that I’ve lost the moments of joy and beauty that are always, always entwined with pain. 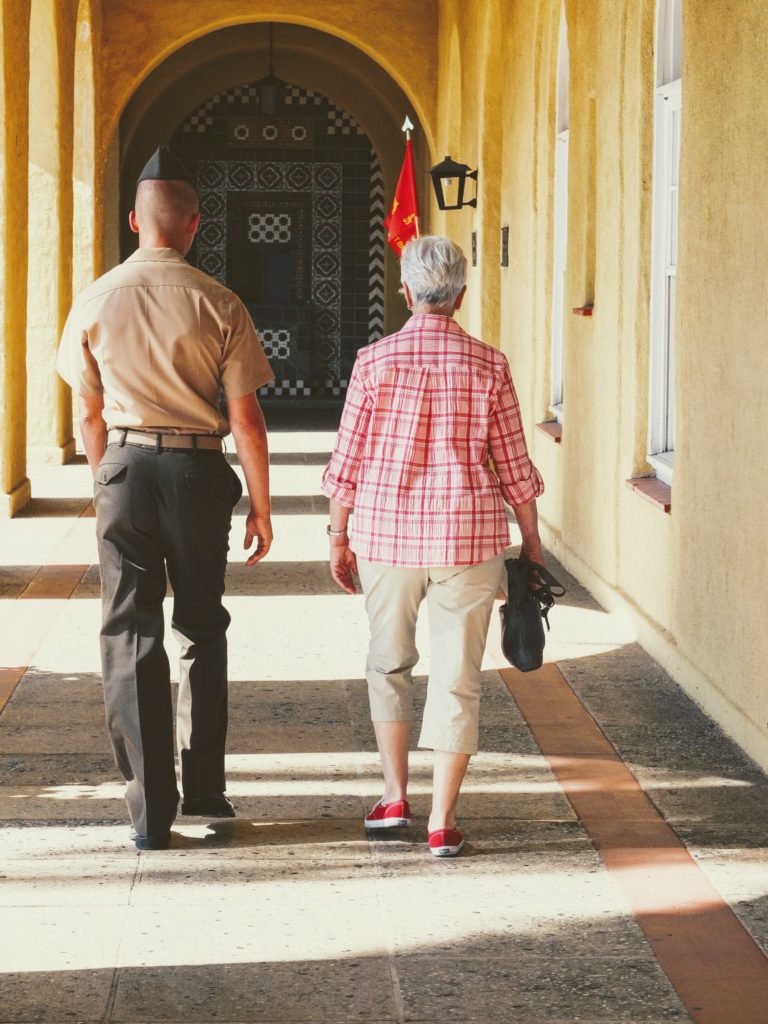