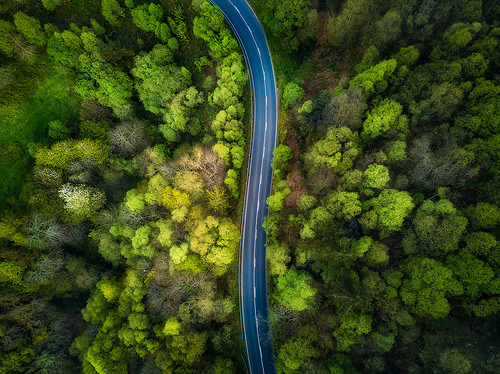 “I know you must feel like a small voice in the wilderness, but keep doing what you’re doing, even if it’s just a couple of thoughtful lines on a blog.” –Patti

I haven’t written since late January because…

Have you ever had so much to say your throat feels choked with words and none can find their way out? And the longer you go with no words, the harder it is to utter the first ones again?

When my daughter moved 3,000 miles away to college last fall, she somehow knew exactly why and how it was different for each of us:

“It’s not as hard for me because my whole life is new and there’s no Mom hole in it where you used to be. But your life is the same except you have a Grace hole where I used to be.” 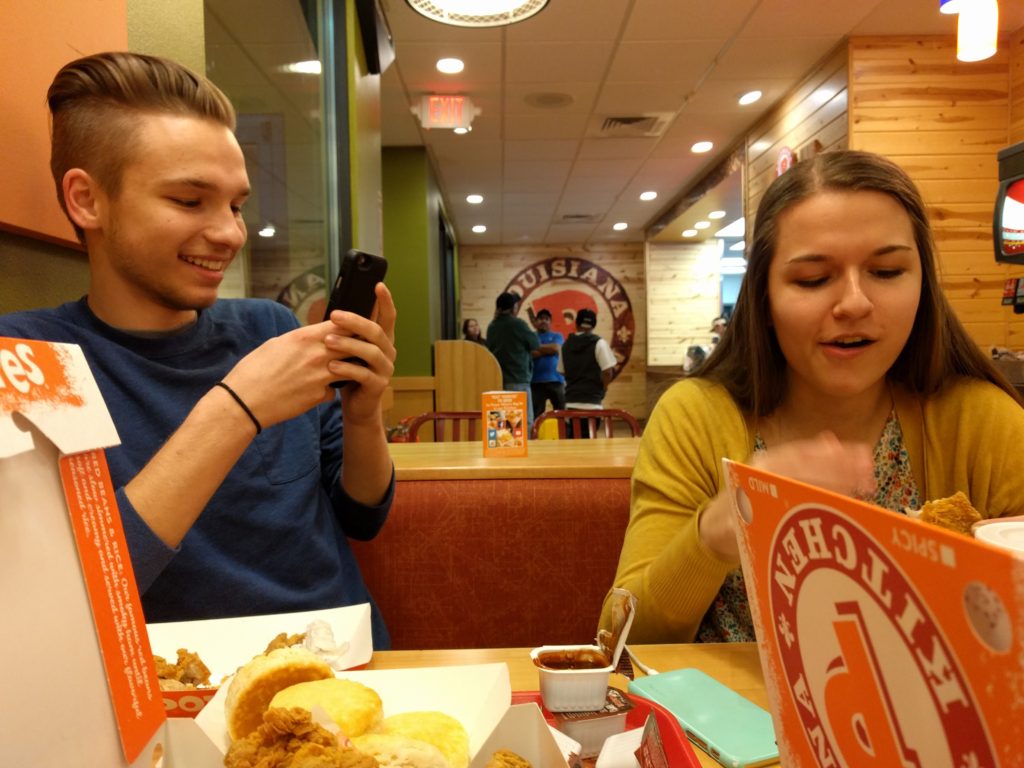 (There are actually two holes now, but I can’t write about that second one just yet.)

As the months passed, the Grace hole gradually closed. It happened slowly. Sometimes, if I was careless or the world was particularly sharp, the wound re-opened. That hurt.

Before I knew it, her first year of college was done. On May 10th, she came home. 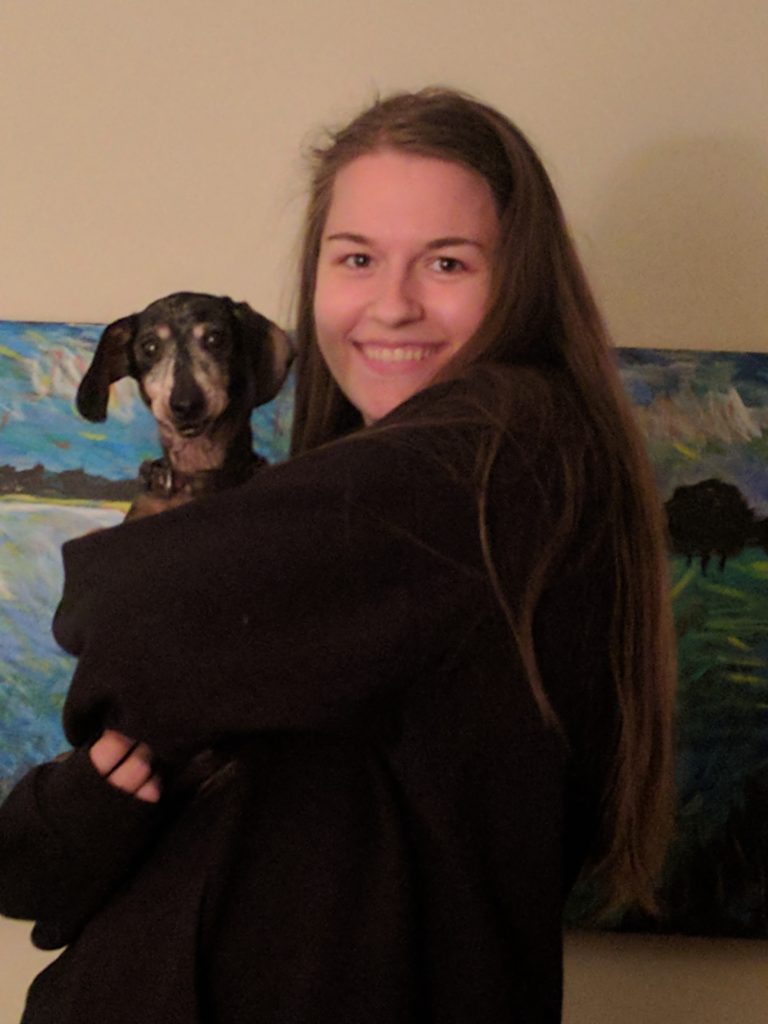 At first, it felt a little uncomfortable to let a space open for her again. I’d gotten used to my new routines and ways of being. And truth be told, at first I felt a little resistance, and fear:  That peace I’d made my way to was hard-won; I did not want to have to retrace my steps when she left.

And now she will always be leaving again.

It didn’t take much for me to surrender though, and I discovered that being a mom at this stage is a lot like riding a bike. After a few wobbles, I knew just what to do, and it was glorious to fly down the road again with the sun on my face. 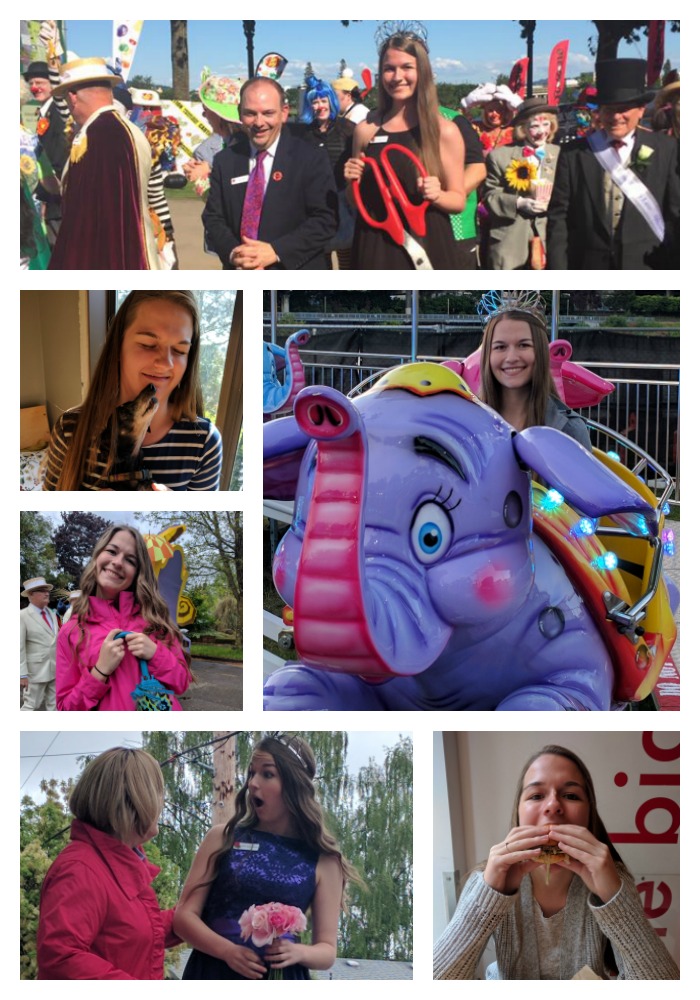 Still, I knew all along she’d only be home for a month, and that the time would end. Of all the things I cannot control, time is the most vexing. The day to take her back to the airport came swiftly, and too soon.

Now there is a Grace hole again. I find its edges in the oddest places–when I turn on the car and it is her music I hear, when I see the apples that only she eats going soft in the bowl, when I put on the coat she wore and smell the echo of her perfume.

It is smaller than the chasm she left in August, and it will close more quickly. I know this. But I suspect the scar it leaves will always be a tender one. 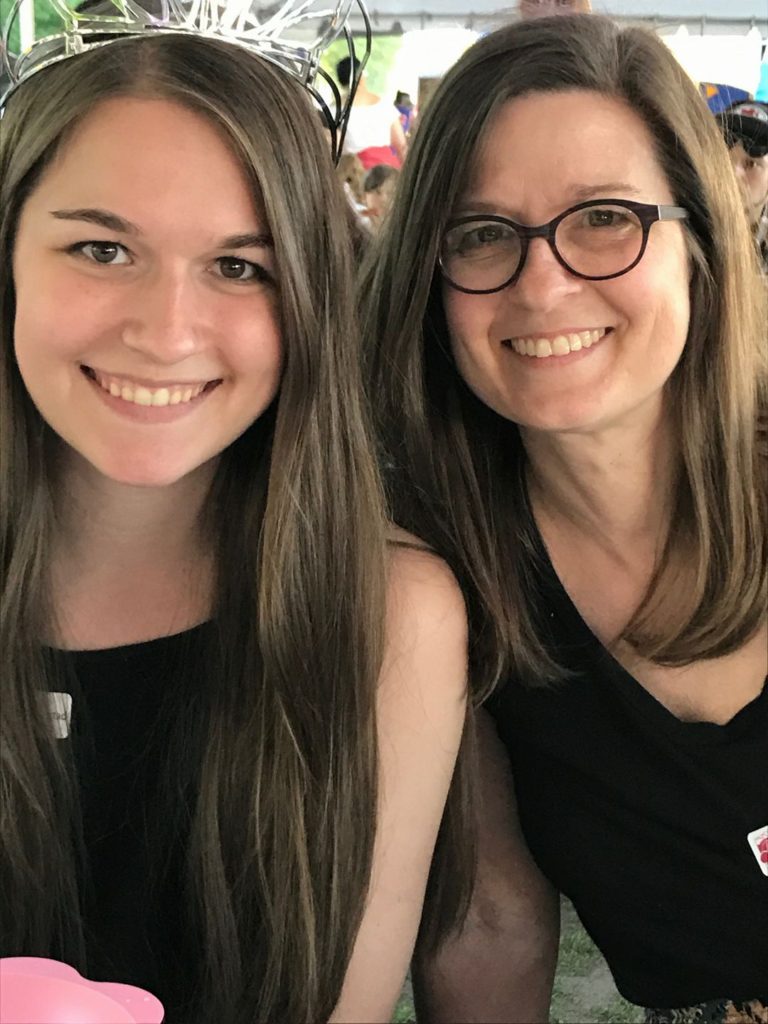