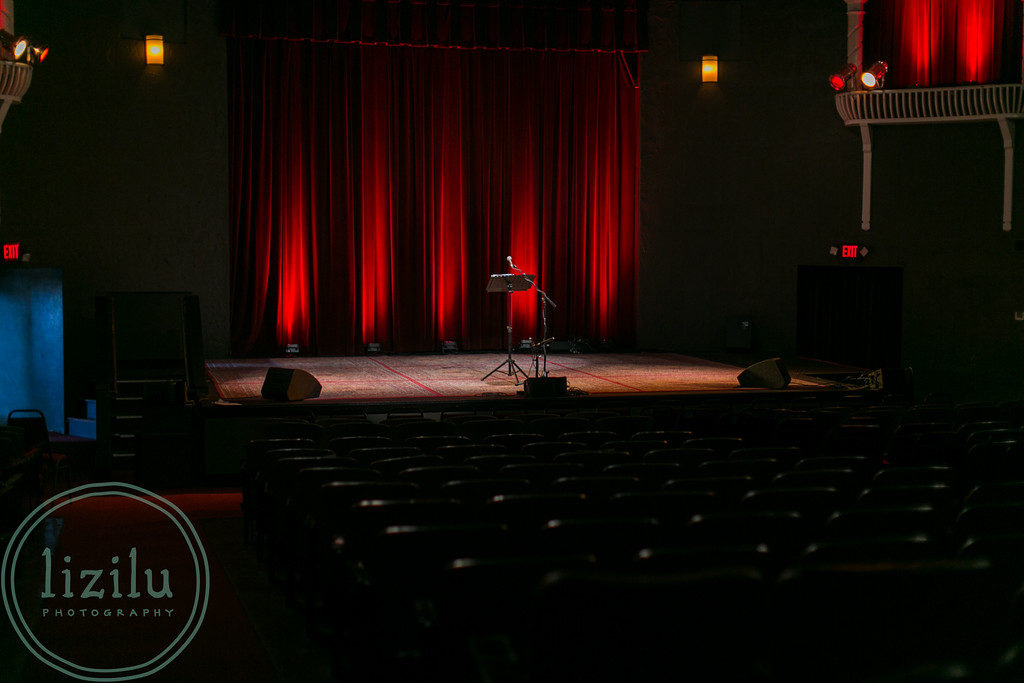 I’ve been finding it kinda ironic that I proclaimed “voice” my word of the year, and where I find myself living now is a place that requires me to (mostly) shut up and listen.

But “voice” is what carried me to the Portland production of Listen to Your Mother, which has been one of the best experiences of my year. We performed the show in early May, and last week videos from all of the shows were released online.

I’d sort of forgotten that was going to happen, and when it did I found myself feeling…a whole bunch of things, but, mostly, vulnerable.

A few days after they were out, a  friend from the cast asked me why I hadn’t posted about it on Facebook, and aside from questions about vanity and the general weirdness of seeing oneself on video, I realized that I was wrestling again with  questions about when and when not to publish, and who has a right to tell which stories. It was feeling like one thing to tell a story that involves our children in a blog post, or in a small live performance, but another one to tell it on video and then direct people to that video. I’m still not sure if it is different or not, but it feels like it might be.

I am a deep believer in the power of story and preach (often) the necessity of telling them. I know how important it is for us to tell our personal stories, particularly about topics that carry stigma. I wrote the blog post that became the story I told on stage because I wanted to create something to help others understand what it is like to parent a child with a mental illness. I hoped that doing so might alleviate for someone else the fear, guilt, and isolation I felt early on. It always helps to know that we’re not alone in grappling with a hard challenge.

I am a mother before I am anything else, and the world can be a cruel place. There can be real consequences to sharing your membership in a stigmatized group. While I want to serve others, I serve our children first. Always. It is hard, often, to know how to best do that. I want to do my small part to make the larger world a better place (for everyone’s children), but I don’t want to hurt my children’s personal world to do that.

After a fair amount of internal hand-wringing and conversations with good friends, I’ve decided that the potential rewards outweigh the potential risks. So many people right now are being called upon to be brave, in so much larger ways. The hard stories that help us see each other more truly and fully are the ones we most need to tell. So, here’s my offering, my small act of courage, some walk to go with my importance-of-sharing-our-stories talk:

You can click here to get to  the national Listen to Your Mother post that will connect you with all 500+ videos from this year’s productions across the country. You can find videos by location or you can browse featured playlists. (I am feeling really honored that mine was selected as a featured video.) If you couldn’t attend the Portland show and want to experience the next-best thing-to-being-there, you can go to the Portland playlist and watch it in order. Our producers did a fantastic job of putting together an anthology of stories best listened to in the order they were presented. (Nope, not biased at all!)

Before you click over, I warn you:  You may find yourself spending more time there than you planned. The stories (and their tellers) are so compelling. Raw humanity always is, isn’t it? 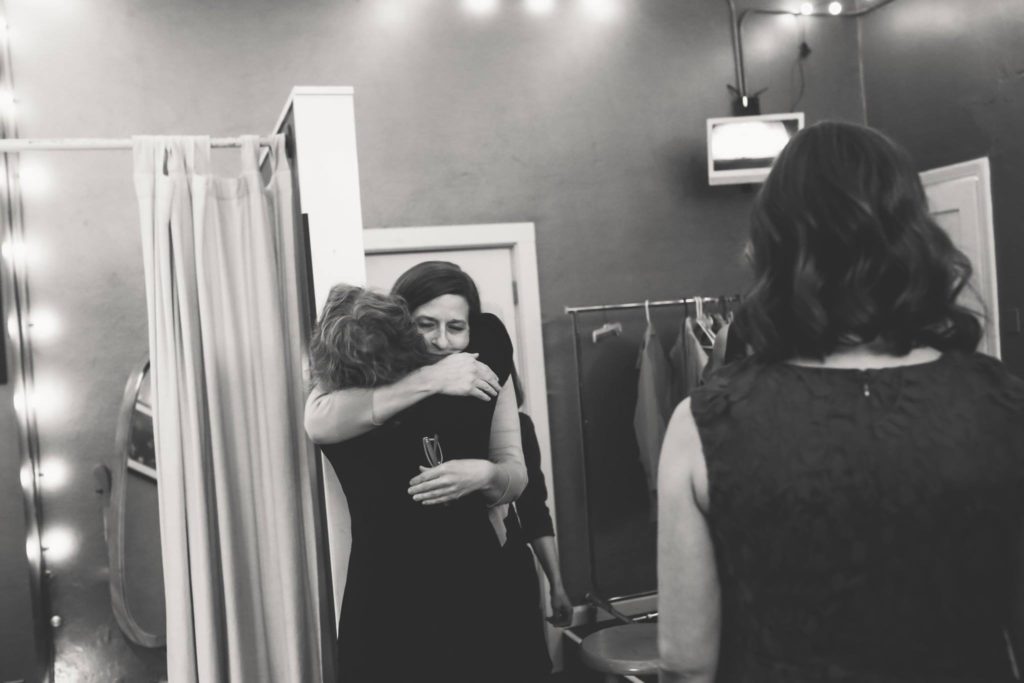 9 thoughts on “Walking my talk, the better late than never version”